You MUST NOT exceed the maximum speed limits for the road and for your vehicle (see the speed limits table). A speed limit of 30 mph (48 km/h) generally applies to all roads with street lights (excluding motorways) unless signs show otherwise.

For speed limits that apply to special types of vehicles, such as oversized vehicles, see Further reading.

Speed limits are enforced by the police. 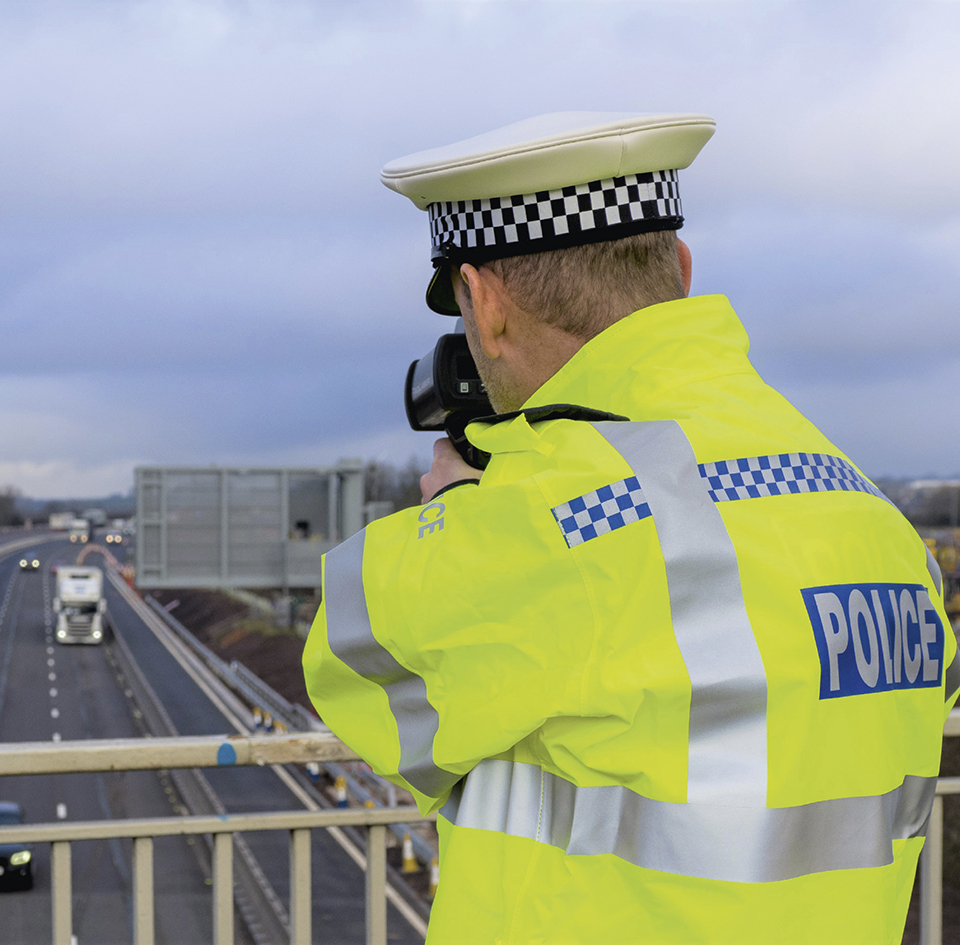 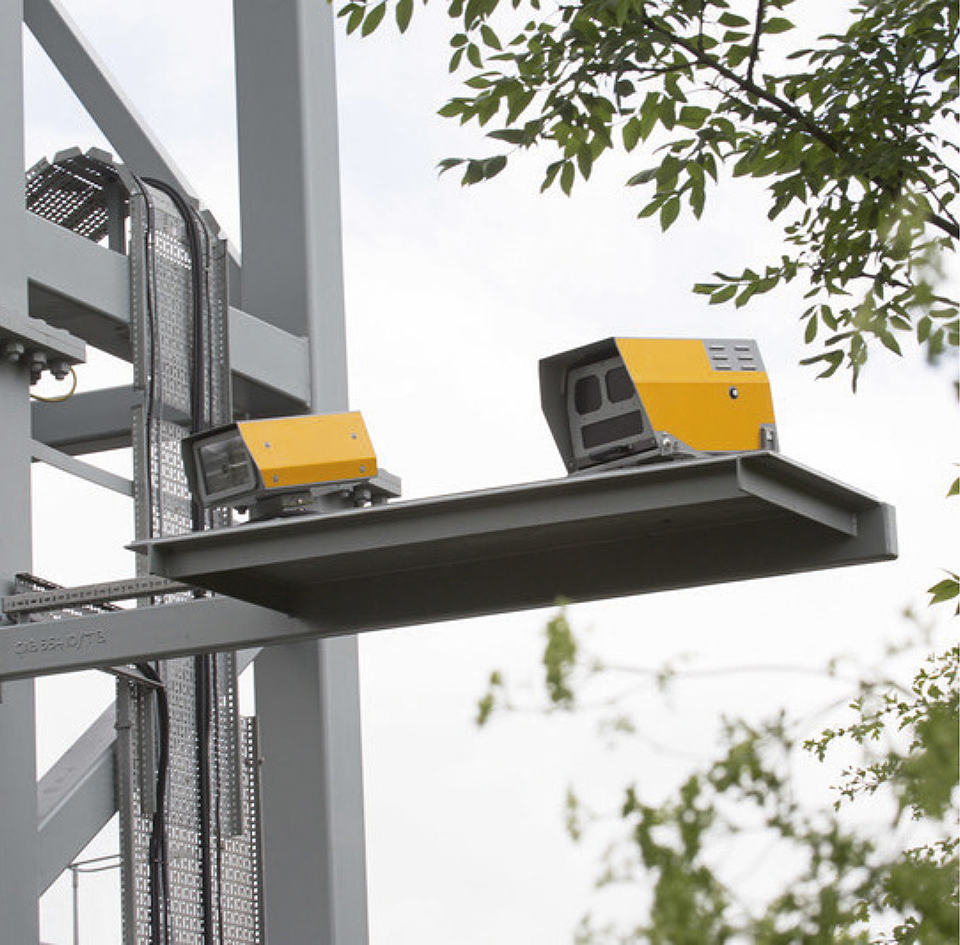 You MUST NOT exceed the maximum speed limits for the road and for your vehicle (see the speed limits table). The presence of street lights generally means that there is a 30 mph (48 km/h) speed limit unless otherwise specified.

The speed limit is the absolute maximum and does not mean it is safe to drive at that speed irrespective of conditions. Unsafe speed increases the chances of causing a collision (or being unable to avoid one), as well as its severity. Inappropriate speeds are also intimidating, deterring people from walking, cycling or riding horses. Driving at speeds too fast for the road and traffic conditions is dangerous. You should always reduce your speed when

Stopping distances. Drive at a speed that will allow you to stop well within the distance you can see to be clear.

If you have to stop in a tunnel, leave at least a 5-metre gap between you and the vehicle in front. Rule 126: Use a fixed point such as a sign to help measure a two-second gap

Tailgating is dangerous, intimidating and can cause collisions, especially when driving at speed. Keeping a safe distance from the vehicle in front gives you time to react and stop if necessary. Dangerous and careless driving offences, such as tailgating, are enforced by the police.

Request a Callback
Request A Callback