First learner on the motorway

Lots of drivers don’t even think about going on a motorway however, in a survey of 1,000 drivers 10% of those drivers experienced anxiety such as, tension headaches and even anxiety attacks, before driving on a motorway. 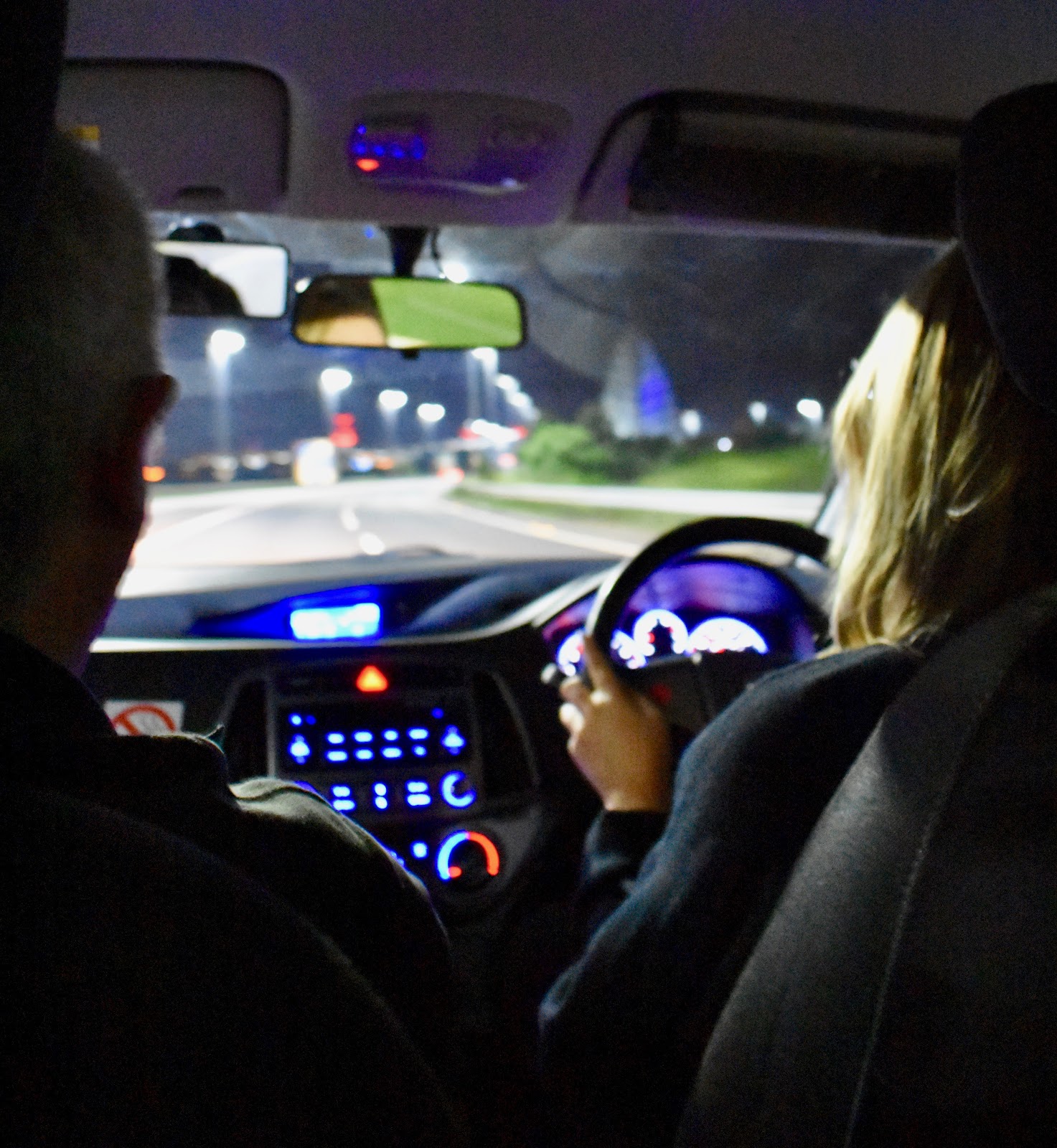 So, how can we expect a new driver to drive safely and confidently on a motorway without any practice?

Before the change in law, Learner drivers would go through hours of training to prepare themselves to be safe and confident drivers but this did not include motorway driving. Of course there’s Pass Plus, but in reality, how many pupils take advantage of this? Particularly after paying for lessons, tests, a car, insurance, tax and everything else that goes with driving.

As instructors, the change in law that now allows Learner drivers to practice on UK motorways is a long awaited and a welcome change in our industry. No matter the pupil, no matter how confident and capable, every pupil would have concerns about driving on the motorway which is proven by the survey.

We decided to celebrate the change in law by being one of the first driving schools to accompany a learner driver on a UK motorway at a few seconds past midnight on 4th June. Sophie, who has overcome driving anxiety and is fast approaching her test wanted to be the first pupil on the motorway and she did it. When we spoke to her before her lesson, she compared not being allowed on the motorway to not being allowed in the deep end when learning to swim – it’s ridiculous.

Of course, driving on the M275 at night is a completely different story to driving on a motorway during the day so a few days later we took Sophie out again in slightly more challenging conditions. Sophie wasn’t worried about driving at a high speed and found that other drivers, much to her surprise, were accommodating and understanding. Especially considering 42% of drivers were worried about feeling pressured by other drivers.

She did find the fact that there were more lorries very intimidating and was grateful to have someone else in the car with her reassuring her and talking her through the do’s and don’ts. As an instructor, being able to teach learners on a motorway reassures us that our pupils will be safe, confident and knowledgeable drivers in all aspects of driving.

Whether our pupils shy way from the motorway once they’ve passed their test, doesn’t matter. What matters is, when they do join the motorway they are able to drive correctly and safely.

Request a Callback
Request A Callback